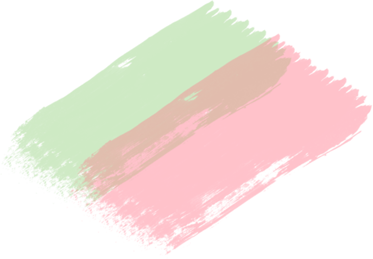 GURUJI SHIVATHMA was born in a poverty stricken family in the year 1962 at Coimbatore, Tamilnadu. In his childhood days to get one square meal a day was a big dream and he had to toil very much as a child laborer besides pursuing his studies regularly with dedication. In spite of the poverty and hunger he was always sharp and brilliant academically and in other extracurricular activities. Even from his childhood his mind was always with the downtrodden who could not afford one single meal for a day. He understood the predicament of hungry souls and he realized well that any hungry soul would stoop to any level to fill their hungry stomachs; even to indulge in stealing and begging. Even at this tender age he firmly resolved in his heart that he would eradicate poverty and hunger from the economically deprived people especially children and women.

In his boyhood he joined with a social organization called “ARIVOLI” and worked with zeal and dedication for the education of the economically deprived people. For this noble service he was honoured by the then COLLECTOR OF COIMBATORE with the title “ARIVOLI SIVA”. After finishing his B.Com, degree and Diploma in Siddha Medicine (DSM), he became a successful SIDDHA MEDICAL PRACTIONER. Since he had been nourishing the idea of starting a home for the Destitute Children, Espc for destitute Girl Child, with the meager amount he could save and the sale his Family proceedings of his ancestral property, he bought 8.68 Acres of land at Nallagoundanpalayam (which is 30k.m away from Coimbatore) AND STARTED THE HOME-with his dream project in the year 2000. The main aim of this Home, UNIVERSAL PEACE FOUNDATION, is to provide free Food, Cloth, Accommodation, Education and Medical assistance to above mentioned inmates and the children regardless of their Status, age and background and also provide vocational training and empower them.

All the inmates housed in our home UNIVERSAL PEACE FOUNDATION are in the age groups of 6 to 92 years and they are all in the various category of Orphan/Semi orphan/Destitute/Poor status. They are given utmost care right from the date of their admission. They are all being imparted FREE VOCATIONAL TRAINING like Tailoring, Computer class, Bharatha naatiyam class, Cooking, Driving, Cow Farm, Horticulture and etc. Universal Peace Foundation, “A HOME FOR THE DESTITUTE CHILDREN, ADULT STUDENT (AFTER CARE HOME) WOMEN/WIDOW, SENIOR CITIZEN AND PERSON WITH DISABILITY” was founded in the year 2003 by shri.A.Sivasubramaniam. He is also very much known by the public as GURUJI SHIVATHMA for his Social service and Spiritual excellence. 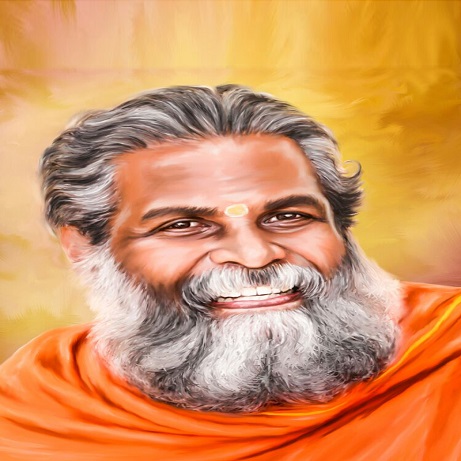 At the Age of 7 - Putting his Heart & Soul towards the Cause of Children especially downtrodden Children.

At the Age of 10 - He Worked as a part time General Store Supplier and did door-to-door canvassing.

At the Age of 11 - He worked as a Night-shift Watchman.

At the Age of 12 - He worked as a part time Door-to-door Newspaper Distribution Boy.

At the Age of 13 - He worked as an part time Industrial Lathe Assistant.

At the Age of 14 - He worked as a Part-time Lathe Worker.

At the Age of 15 - He has Undergone Automobile Training.

At the Age of 16 - He worked as a part time Wooden Factory Work Simultaneously concentrated in Sports Too and won much appreciation.

At the Age of 17 & 18 - He worked as a Tea Plant Real Estate, Eucalyptus TreeCutter and also load man.

He has rendered reputed and dedicated Services to the illiterate Poor People for Two and half-a-year.

At the Age of 21 - He Worked as a Agriculture Cultivation Worker, Road-laying man Aligning, Coding, and Pit digging work.

At the Age of 22 - He Entered the Field of Cotton Mills.

At the Age of 23- He Worked as a L.M.W. Casual Laborer at Kaniyur, Coimbatore.

At the Age of 24 - He transformed him into a Painter.

At the Age of 27 - He Worked as a Quality Controller.

At the Age of 28 - He worked as a Eye-camp Coordinator.

At the Age of 29 - He Worked as a General Medical Camp Organizer.

At the Age of 30 - - He was a Block-Organizer for a Non-Formal Educational Program Held at Sulur, Coimbatore. “Arivoli Iyakkam” (Project of Nonformal Education Organized by the District Collector of Coimbatore.)

At the Age of 31 - He was a Treasurer in National Federation of Blinds.

At the Age of 33 - - He was a President in People Service Centre.

At the Age of 34 - He won the Best Photographer Award in a Programme held at Kolkata.

At the Age of 35 - He Once again won the Best Stage Programme Award held at the same Periyanaickenpalayam, Coimbatore.

At the Age of 36 - He won the Best Siddha Medicine Practitioner Award @Chennai.

At the Age of 37 - The Best Nature Protector Awarding a Programme held @ Kolli Hills.

At the Age of 38 - He Made‘Meditation through Education’ Conducted Real dedication Awareness Camp. He has started Meditation classes inculcated by Gurukulam and Practice of Siddha and Natural Medicines by Swami Sahajananda.

At the Age of 39 - - Started ‘Green Development World Organization’, He has several Moral Revolution towards the cause of Children. His hobbies are Seedling &Plantation of herbs, shrubs, Trees and he himself Went along with Students & Children and covered many Hills in and around Coimbatore and thereby brought “Environmental Ecology Revolution”.

At the Age of 40 - He has turned as a Full-Time Servant Towards the Cause of Children with Children Development, Children Welfare And Children Protection as well as He has started a orphanage home for Orphan, SemiOrphan, Destitute Children, Illiterate Children and Poor Children as in the name of UNIVERSAL PEACE FOUNDATION.

At the Age of 40 to still now 55 he is running an Orphanage Children Home -Around 500 Children benefited and enhanced through this home (Universal Peace Foundation). And still 135 Children were served and benefited at this Home. He is also run a home for Destitute Women/Widow, Senior Citizen and Differently abled person. Now there are 333 above mentioned inmates are benefited through this home. 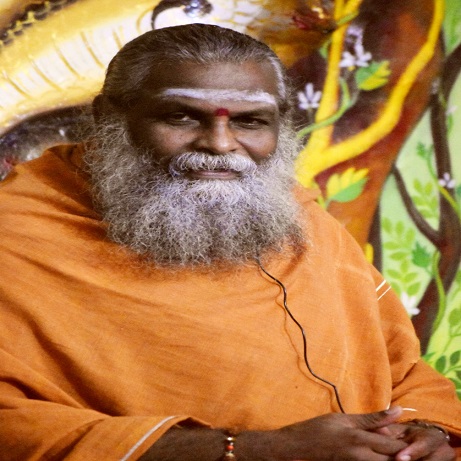 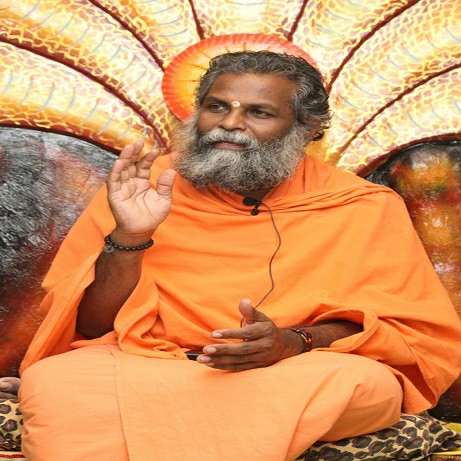 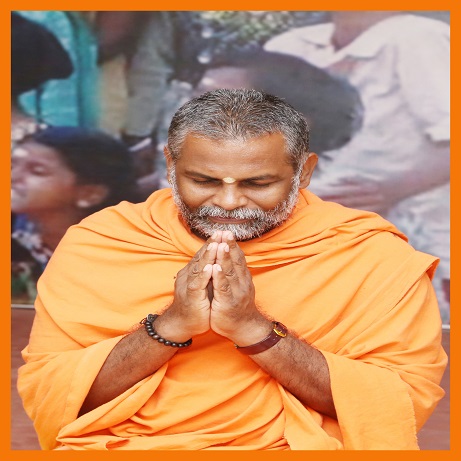 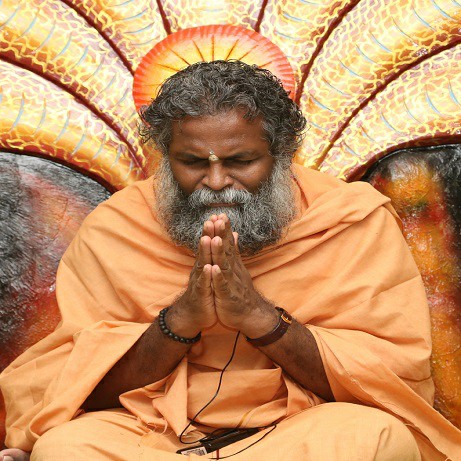 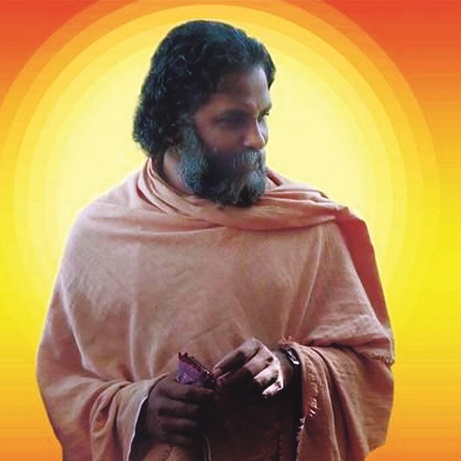